Why do missionaries need your support?

When you donate to e3 field staff, you become an invaluable partner who enables them to focus directly on their mission overseas.  Learn what your contributions do for missionaries like Jeff. 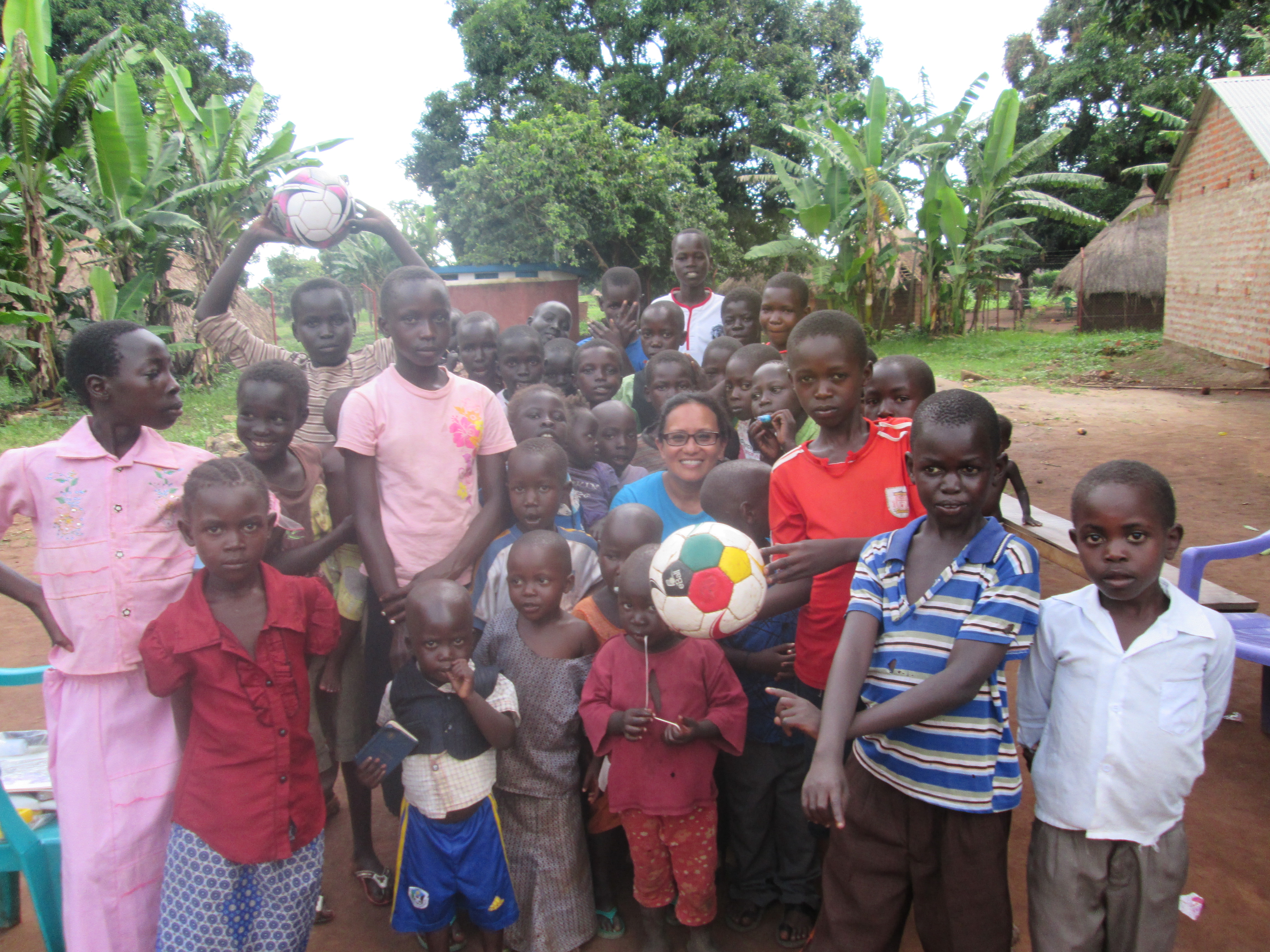 Donate Start a Fundraiser for this Cause

My Story - everyone has one right? Here's mine:

I came to know Christ while I was a junior in high school in Hawaii. I sat next to George in Spanish class, and I was able to ask him questions about the “religious” t-shirts he often wore. I was a Roman Catholic and I did everything I could possibly do as far as training “in the faith,” but I wanted more. A personal relationship with God was what I needed and longed for and that is what George explained to me – that there is a way to get really close to God and that is through His Son, Jesus, who died a substitutionary death on the cross and rose from the dead so that whosoever believes may be forgiven of sin once and for all and reconciled with God. He also explained that according to the bible everyone after Adam and Eve inherited a sin nature which separates us from God. He said that I needed to accept the free gift of salvation that only the Son of God can offer and accepting that gift enables me to become a new creation and a part of the family of God.  George helped me purchase a study bible and he gave me bible lessons to do every week.

While I was still in high school, my parents told me I should join the Army Reserves. I honored and obeyed my parents despite being a “girly girl” and signed up. I was a finance pay specialist at first, but I later joined the regular Army as a Chapel Activities Specialist because of my new faith in Christ. While serving in the military I learned more about the Bible and what it means to be a Christ follower. I was mentored by an evangelical chaplain and other Christ followers and I was given responsibilities to lead a ministry to single soldiers and teach children in Sunday School. When I was in Germany I met some short term missionaries from a bible college in Portland, Oregon. I admired the way they knew Scripture and applied it to their lives. I decided to attend there after my term in the military. Studying God’s Word just opened up my eyes and heart for what matters to God. God wants to reconcile all nations and tribes to Himself, and I still want to be a part of what He is doing in the world.

Jesus announced his mission on earth was to bring good news to the poor, to comfort the brokenhearted, and to set the captives and prisoners free. I’ve been a follower of Christ for 28 years, and it was during college that I developed a heart to share the gospel in Sudan.  In my missions’ class, we were assigned to select an unreached people group and propose how we would share the gospel with them. I chose the Fulanis, a predominantly Muslim, nomadic tribe from the northern part of Sudan. My desire to share the gospel in Sudan became a reality when I heard that a group from Salinas was being mobilized by e3 Partners Ministry, a church planting ministry that works with national churches in multiple countries through short-term mission trips.

God opened the way for me to go in April 2007. I became an Associate Church Planting Coordinator with e3 Partners in December 2007, and I completed training in February of 2009 and decided to go full time in May. By God’s grace I will help mobilize teams, use my administrative skills to co-lead trips and share the love of Christ and plant new churches. Most of my trips will be to Sudan, while other trips that I co-lead will be to other countries like India and Ecuador.

Jesus said, “…I tell you, open your eyes and look at the fields! They are ripe for harvest.” After sharing the gospel in Sudan, India and Ecuador, I’ve seen that the fields are indeed ripe for the harvest, they are plentiful, but the laborers are few.

I am in the process of looking for people to partner with me through prayer and financial support as together we join God in making His Name great among every people on earth. I am about halfway towards my support goal. Would you consider and pray about becoming a monthly financial partner?

There are no backers at this time.